Susie’s passion for the homeless had an unusual beginning. While growing up in the Philippines as a child, Susie did not care for the homeless because they would come into her house, eat her food, and occupy her space. She could never have imagine she would ever lead an international ministry to the homeless. But when God touched and changed her heart, nothing could stop her. Now, she addresses audiences with her message of compassion in:

In 2013, while praying and fasting for seven days in Indonesia, God gave Susie a vision to take the same message of hope, transformation, and Jesus’ love across 50 states and to all 239 countries of the world.

The global celebration of Jesus’ birth is a ONEDAY MOVEMENT and will occur on December 18, 2021, reflecting God’s perfect vision of the salvation of the world (Matthew 28:19-20).

God inspired Susie with the compelling message of unconditional obedience. Then, He equipped her for that call on her life—sometimes in ways she would not have chosen. She continually claims this verse from Mark 10:27: “With men it is impossible, but not with God: for with God all things are possible.” 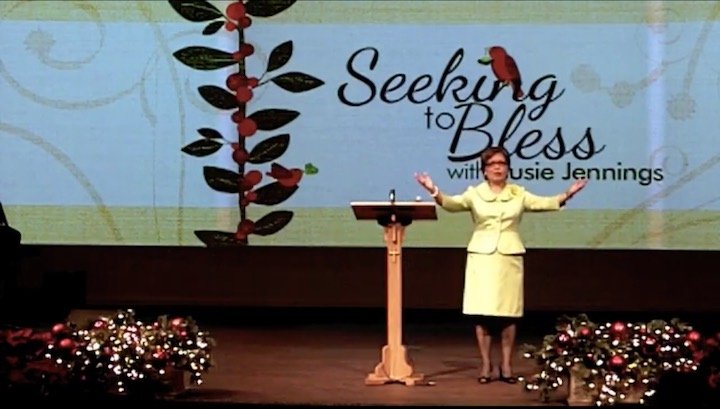 Listen to Susie tell what happened when she asked God, “Lord, what can I do for you?”

Susie was featured in TBN’s documentary, “Operation Care Christmas Special,” which premiered on December 24, 2020. In addition, many platforms have featured Susie and OCI, including: 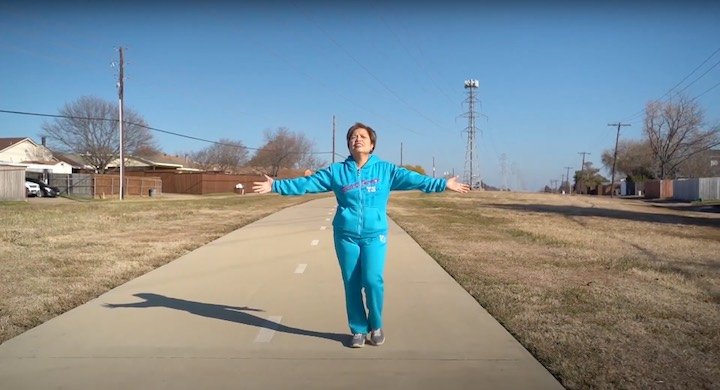 Listen to an excerpt of TBN’s special promotional on Susie.